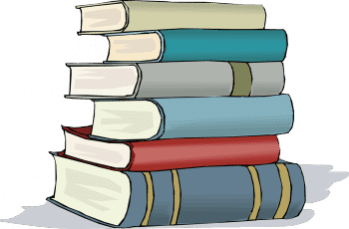 About 66.2 per cent of pupils who took 2015’s Primary School Leaving Examination (PSLE) qualified for the Express stream in secondary school, slightly lower than the record 66.7 per cent achieved by the class of 2013.

Last year, 66.4 per cent of pupils who sat for the national examination qualified for the Express stream in secondary school.

The Ministry of Education (MOE) said that another 21.7 per cent of 2015’s pupils are eligible for the Normal (Academic) stream and 10.4 per cent made it to the Normal (Technical) stream.

This is the fourth year that the Education Ministry is not revealing the top PSLE scorer in a bid to reduce emphasis on academic results.

It also did not reveal the highest and lowest scores achieved by pupils in the cohort, a move started in 2013.

6 Animal Story Books That Will Soon Become Your Favourites
Information ,

Across Oceans and Time: Historical Stories For Tweens & Teens
Information ,