How To Nail Kinematics Questions By Avoiding These Mistakes 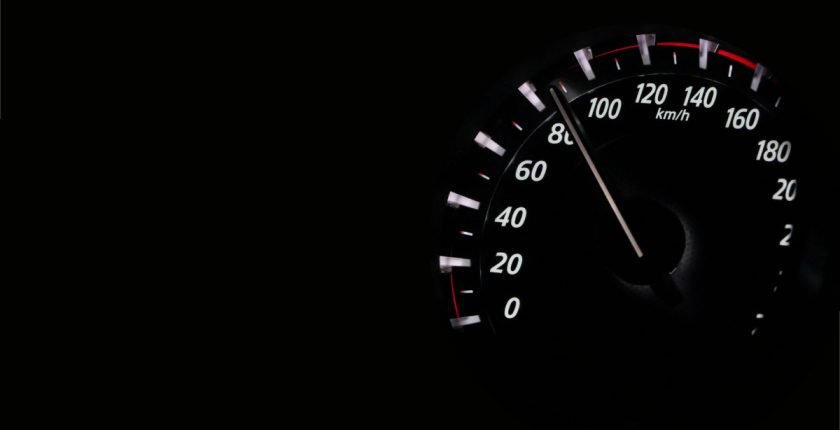 One of the first topics you learn in physics is none other than kinematics. Most textbooks will tell you that kinematics is the study of motion. This often includes learning how to describe and calculate values related to how objects move.

The most important concepts to understand are speed, velocity, and acceleration.

Speed: how fast an object is moving

Velocity: how fast an object is moving in a certain direction

Acceleration: how fast the velocity of an object is changing (e.g. speeding up, slowing down, and/or changing direction)

While your teacher in school or your tutor will be able to run through all the concepts you need to know about kinematics, we’re here to give you just a few extra tips! Rather than just learning the concepts, these are important reminders that every student should take note of when doing kinematics questions.

If you find yourself constantly getting kinematic questions wrong, or just want a handy checklist to keep in mind as you practice, this is it!

How to solve kinematics questions

Like most physics problems in exams, kinematic questions involve calculations using equations. Thus, the general procedure is similar to how you would solve a lot of physics questions. If you are ever stumped on any physics question, this will give you a good place to start:

Common mistakes made during kinematics questions

So, with this general procedure in mind, how hard can kinematics be, right? It turns out that many students still get stumped by kinematics due to carelessness or difficulty understanding the concepts. That’s why we’ve compiled some common mistakes and things to note when you tackle kinematics problems! 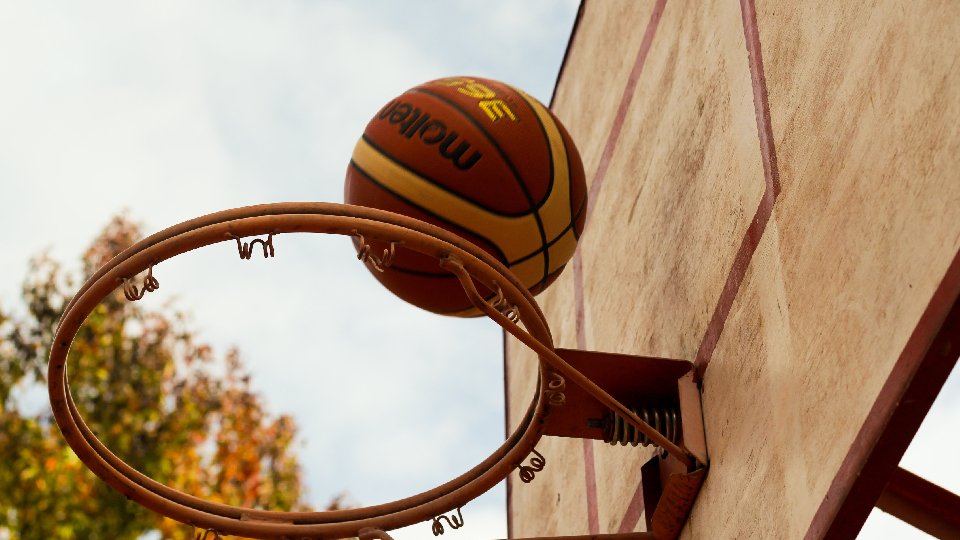 Remember step number 1? Write down all the information that’s given in the question. However, some information isn’t explicitly given to you. You’ll have to remember these sneaky numbers and use them in the right contexts.

For example, some questions may describe an object that is ‘dropped’, in ‘free fall’, or ‘falling from a height’. In these cases, you can take the acceleration of the object to be that of gravity, where g=10m/s2.

In a number of questions, you may encounter objects said to be at the ‘top of its flight’ (for example, when you throw a ball vertically up into the air). This is basically a turning point in the object’s direction. The velocity at the peak is always 0 because that is the point at which it is passing from positive to negative velocity. If you draw a distance-time graph, you can also visualise that the gradient at the turning point is zero, by drawing a tangent to the graph at that point.

Students who are new to the concepts of velocity and acceleration may have trouble grasping that these can take on negative values! However, it is crucial to include the correct sign in order to arrive at the right answer.

Positive velocity: Speed in direction A; By default, ‘up’ is always positive.

Negative velocity: Speed in direction B (180 degrees from A); By default, ‘down’ is always negative.

Many times, you will end up solving a quadratic equation that gives you two values. This tests your conceptual understanding to eliminate the unlikely answer. For example, if you get t=3 or -2, you have to eliminate -2 because time cannot be negative!

Also, take note that it IS possible to have negative velocity with positive acceleration, and vice versa. But if the question is asking for speed rather than velocity, you’ll have to give the positive value, since speed is non-directional (and thus will not take on the negative sign). 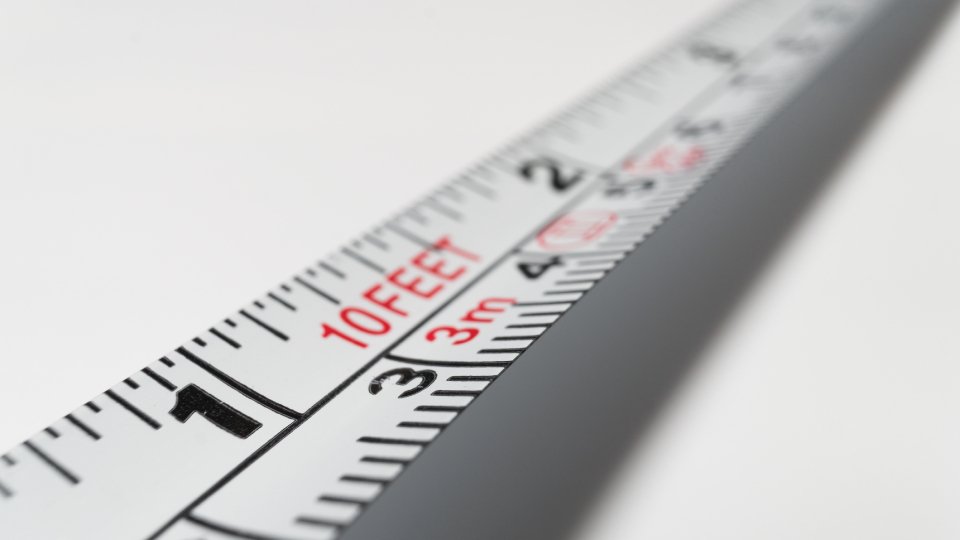 This is a common sneaky trick exam setters use to stumble students who aren’t careful. How many times have you solved a question you thought you knew, only to realise the distance given was in cm rather than m, or the time was in minutes rather than seconds, and so on?

Some sharp students may realise their mistake when they arrive at very strange looking numbers (for example, a ball that takes hours to fall). But instead of wasting your time, it is best to check the units even before you start any calculations.

If you encounter any values not in the correct unit, convert them before you plug them into any equations. Don’t think that you can simply convert the number at the end after you have solved the equation – it doesn’t work that way!

Mistake 4: Mixing up displacement vs distance

As you might have realised, kinematics in physics uses terms with very specific meanings. Thus, it is important to understand the difference between terms like ‘displacement’ and ‘distance’ so that you can respond to questions accurately.

Displacement is the net change in position, while distance is the length travelled, regardless of the final position. For example, picture this scenario: you leave your home and walk to the bus stop, but head back home because you forgot your wallet.

At the point when you return home, the displacement is zero because you started from home, and ended up at home – your position has not changed. However, the distance travelled is two times the distance from your home to the bus stop, because you travelled once there, and once back.

Mistake 5: Getting confused by graphs

The common graphs encountered in kinematics questions are the displacement-time graph and velocity-time graph. However, things can get confusing when students mix these up! Furthermore, you need to be careful about when the graph is about displacement or distance, or velocity or speed.

Here’s a quick example of how two different graphs can describe the same situation: an object moving at a constant speed. 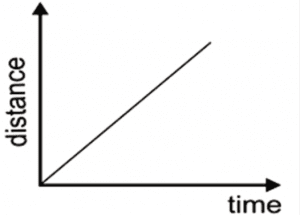 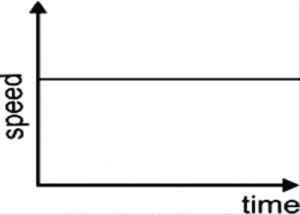 For graph questions, you often don’t have the information required to use the usual kinematics equations to solve problems. Instead, you will have to use graphical concepts like finding the gradient or finding the area under the graph. Thus, during revision, it will be helpful to make a note of trends and relationships between these graphs.

In a displacement-time graph

In a velocity-time graph

Area under the graph = displacement

u = initial velocity (measured in metres per second, ms-1)

a = acceleration (measured in metres per second per second, ms-2) 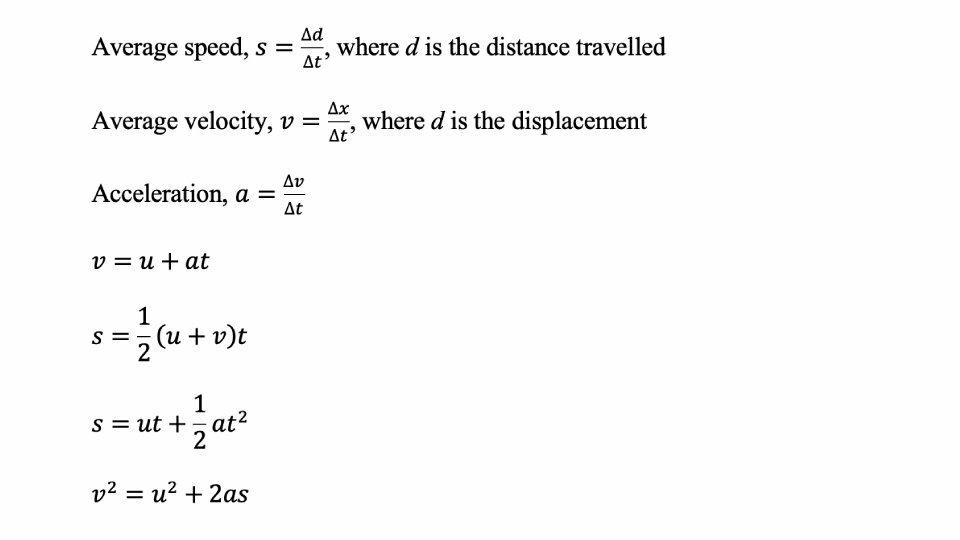 With these tips, hopefully you will be on your way to smashing your next physics quiz or test. But if you need more help with understanding the concepts, don’t worry. We are here to help!

Our secondary school physics tuition takes place in small groups, giving students a safe and approachable setting to ask questions and get help from their tutor. Furthermore, our tutors are well-experienced to assist students, given their background as former MOE teachers. We also provide IP physics tuition and JC Physics tuition depending on your programme of study!

Join the rest of our students who are already working hard and seeing the fruits of their labour – let’s help you get the marks you want, too!

Don’t Get Stumped By These Common DSA Interview Questions
Information ,

List Of Affiliated Primary And Secondary Schools In SG (2022)
Information ,