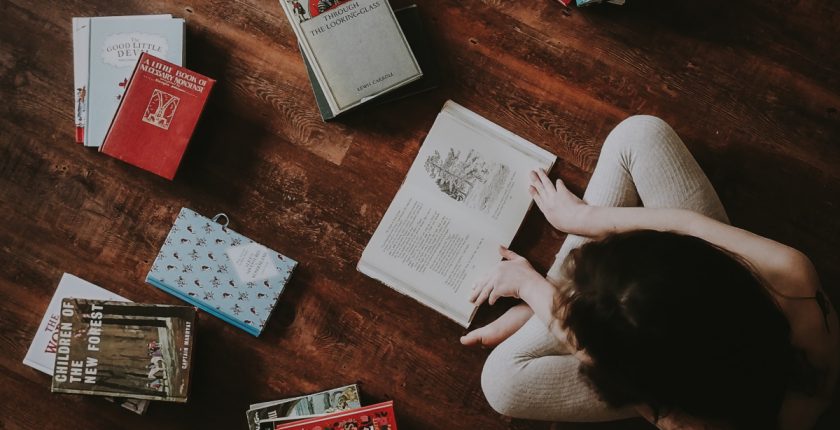 Besides selecting a good primary school or secondary English tuition teacher for your child, another thing that can really aid their English learning is reading!

Reading can simultaneously stimulate their imagination, transporting them to exciting fantasy worlds and adventures, as well as strengthen their language comprehension skills. For 11 to 13-year-olds who are more or less confident readers by now, they can also begin to explore books with deeper thematic materials, such as historical fiction or dystopian literature.

Wondering what good books you can introduce your tween child to during this holiday season? Here are our picks for 11 to 13-year-olds!

(Missed out on our previous book recommendation list? Check out our recs for 8 to 10-year-olds too!) 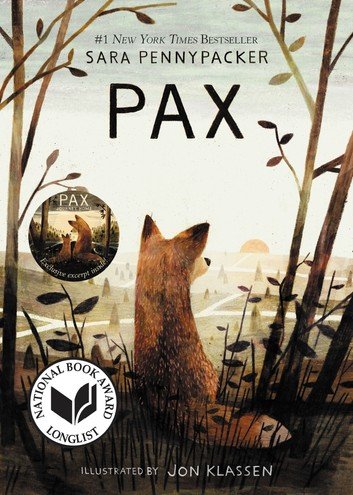 A heart-warming story full of adventure, Pax is an award-winning tale about the connection between man and animal. After Peter rescued the fox pup Pax, he thought the both of them would be together forever as best friends. Until one day, unfortunate circumstances forced Peter to have to release Pax back into the wild and move thousands of miles away to live with his grandmother.

However, Peter soon knew that he couldn’t just leave Pax alone out there, and embarked on a difficult journey to be reunited with his fox. Pax, too, waits eagerly for the day that he can be with Peter again.

Suitable for: Animal lovers with a taste for adventure stories.

You may also like: Call of the Wild (Jack London) is a classic that was written in a similar genre and style, involving hefty amounts of wild, adventure, and animals. 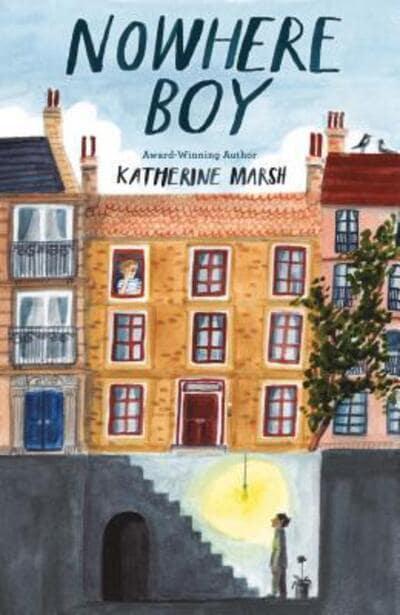 Set in Belgium, the story centres around Ahmed – a Syrian refugee, and Max – a homesick American boy, whose lives intertwine when they meet in Max’s basement. Becoming fast friends, they set out to help Ahmed out of his predicament, forming a story of friendship, family, and bravery.

This deep and meaningful tale is a timely eye-opener for tweens and early teens, exposing them to the hardships of people around the world, while they learn about empathy and acceptance.

Suitable for: Tweens who enjoy inspiring books with a touch of realism and historicism.

You may also like: The Crystal Ribbon (Celeste Lim) is a story set in medieval China, involving arranged marriage, slavery, and refugee living. 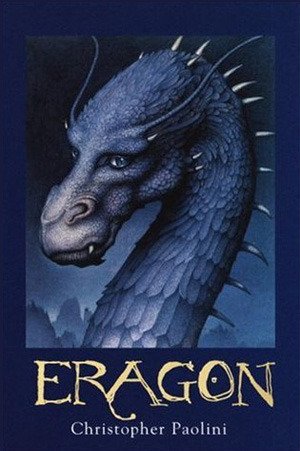 Highly popular series Eragon builds a fantasy world with dragons, weaving a story of identity, adventure, and magic. The titular character is a poor farm boy who gets lucky when he discovers a shiny blue stone in the forest. It is only when the ‘stone’ hatches into a baby dragon, does Eragon realise there is more than meets the eye.

Critics wave Eragon off as another cliché fantasy story, but for younger readers who simply enjoy the genre, they are likely to enjoy it, clichés and all. This series is also a great introduction to the fantasy genre, sure to spark off any budding reader’s imaginations.

Suitable for: Fans of fantasy, dragons, and magic.

You may also like: Wings of Fire (Tui T. Sutherland) is another dragon fantasy series that is highly popular amongst tweens. 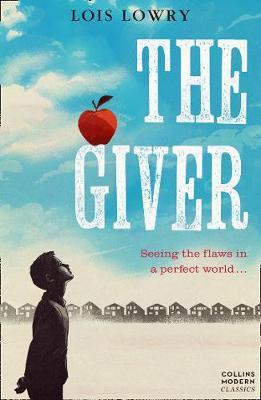 A seemingly perfect world hides a dark secret in The Giver. At first glance, the story is set in a utopian world where everything is perfectly organised, without pain, violence, or hatred. However, this comes at a cost – freedom has to be sacrificed to maintain the perfect order of this world.

Each year, all the twelve-year-olds are assigned a role which they are to fulfil for the rest of their lives. But instead of receiving an ordinary assignment like his friends, Jonas was chosen to be the receiver of memories, an ordination that would lead him to learn the reality of the fabricated world he lives in.

Suitable for: Readers who enjoy unique storylines and reading about dystopian worlds.

You may also like: In line with the dystopian coming-of-age theme, Uglies (Scott Westerfield) revolves around a world where people are classified according to their physical appearances. 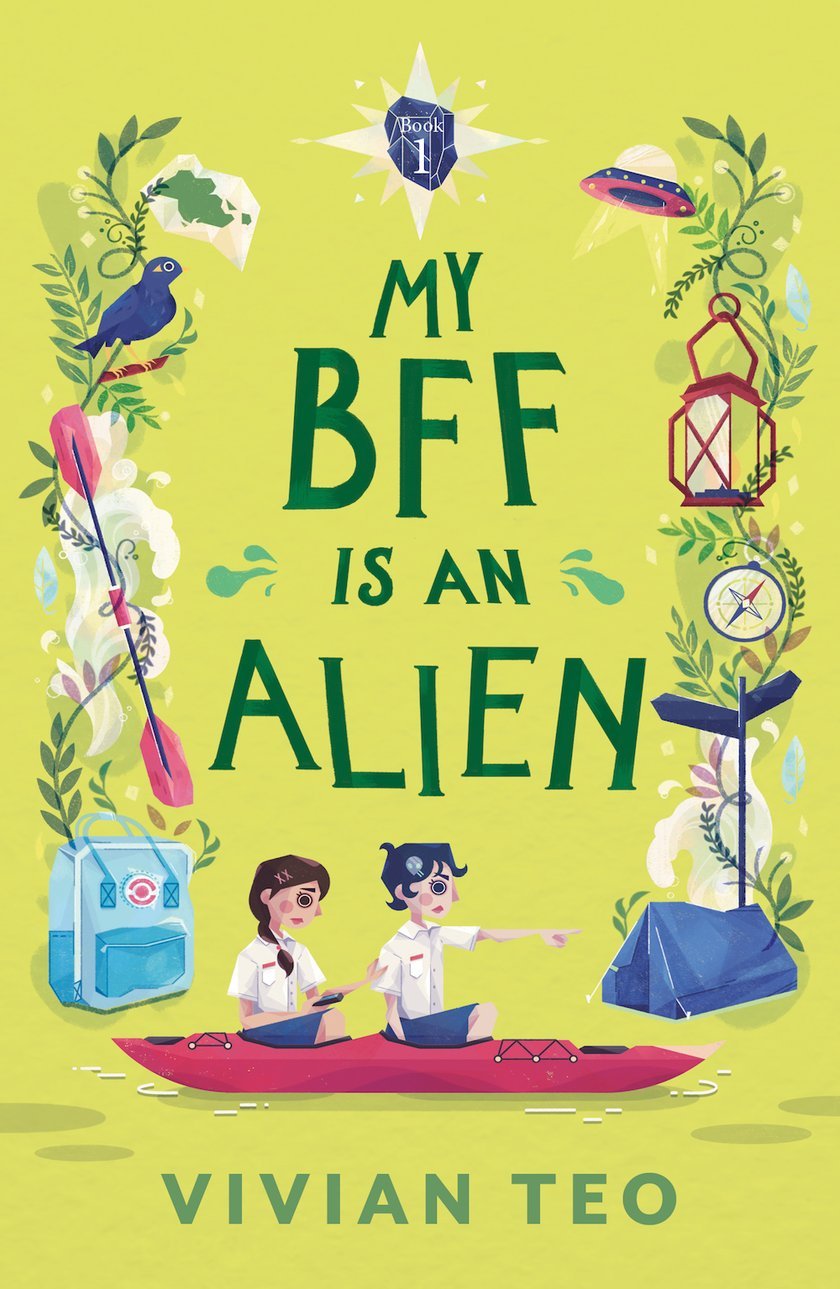 Singaporean literature meets sci-fi and fantasy in this series that also throws in some high school drama – in a local setting, no less. Octavia Wu and her family are aliens who have crash-landed into Singapore. Masquerading as an international student, Octavia then slips into a secondary school where she befriends Abriana Yeo, the awkward loner teenager.

Abriana ends up helping Octavia search for a way to return to her planet, while traversing the lines of high school drama at their school. Beneath the endless adventures they face, the story also explores key issues that every teenager will be familiar with, including friendship, bullies, homework, and loyalty.

Suitable for: Young readers who want to explore Singlit in a relatable yet sci-fi fantasy setting.

You may also like: Timothy and the Phubbers (Ken Kwek) has no aliens, but it is a quirky and fun read about Singapore school life in the digital age.

Other great books for 11 to 13-year-olds

For impressionable 11 to 13-year-olds who are straddling the age between child and teen, the books they read should be carefully selected to ensure they get a good balance of reading difficulty as well as depth of subject matter. At this age, they are likely to also be more keen on choosing their own books, rather than have someone choose them for them!

That said, these books will make great gifts or suggestions for your tween child or relative, whether they are a reluctant reader or fluent reader who has run out of things to read.

Which of these books will you be checking out next?

Study Methods I Wish I Knew When I Was A Student
Information , Thoughts on Education ,

Parents With Teens In The IP, Here’s How You Can Support Them
Information , Thoughts on Education ,